Use this draw timeline for Lotto America to find out the schedule of events around each drawing. Learn when you need to buy your tickets, what time the draw takes place, the procedure behind the selection of the numbers, and what time the full results are announced.

Drawing days are Monday, Wednesday and Saturday. Here's a rundown of what happens on draw nights, although you should remember that the exact timings may be subject to change. All the times on the Draw Timeline are shown in Eastern Time.

The only way to be in with a chance of winning a Lotto America prize is to have a valid ticket for that particular drawing. You need to make sure you enter before the cut-off time in your state. The deadline for each state is shown below and is usually around an hour before draw time. 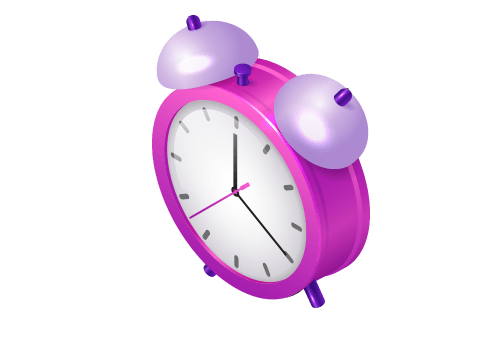 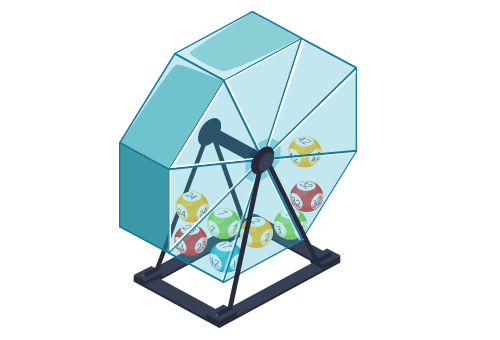 The Lotto America drawing takes place at 11pm Eastern Time (10pm Central Time/9pm Mountain Time) on Mondays, Wednesdays and Saturdays. It is held at the Florida Lottery draw studio in Tallahassee, even though Florida is not one of the participating states.

The drawing happens right after the Powerball draw, and follows a similar process. All the equipment is kept under lock and key in a vault in the basement of Florida's Lottery HQ. On draw nights, a lottery draw manager and an independent auditor go through a detailed checklist in the hour or two before the numbers are selected. This involves selecting a ball set and draw machine at random and carrying out a series of tests to make sure the machines are working properly. Ball sets are weighed before each drawing, and again afterwards to make sure no tampering has taken place.

The draw itself consists of multiple stages. The All Star Bonus multiplier is randomly selected first. The five main balls are drawn from a pool of 52, followed by the Star Ball from a pool of 10.

Find Out If You're a Winner

Once the drawing has taken place, the results are published on the Lotto America Payouts page. You can see the winning numbers to find out how many you have matched. All of the prize amounts are fixed, apart from the jackpot, so you can tell the value of any prizes straight away. If you've matched the Star Ball without any of the main numbers, for example, you've won $2. If you've matched all five main numbers without the Star Ball, a $20,000 payout is due. The next step is to claim your prize before the deadline in your state.

The full list of prize payouts is only released in the hours after a drawing, as it takes some time for the results to be processed. Each state lottery discloses how many winners they have had in each prize level. If the jackpot has not been won, the estimated value of the grand prize for the next drawing will also be announced, based on predicted ticket sales. 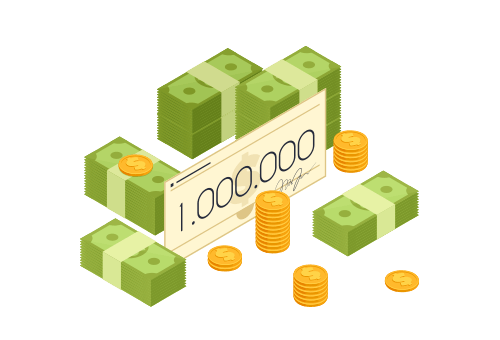